The Gurudwara Sahib (Sikh Temple) located at 371 Queen’s Road East, Wanchai, Hong Kong is the only Sikh Temple in Hong Kong. The Gurudwara was built in 1901 on land allotted to the Sikh Community by the British Government. The building was damaged during World War II by a Japanese bomb and subsequently rebuilt with donations from the Local Sikh and Non Sikh communities. The Sikh staff of HK Police Force and Correctional Services played a large part in the reconstruction.

In 2013, the plot adjacent to the Gurudwara was sold by the HKSAR Government to develop a hotel. During excavation work, the building supports were damaged and huge cracks appeared. Professional engineers declared the building unsafe. Stemming from this, the Khalsa Diwan, as the governing body of the Gurudwara undertook a feasibility study for the construction of a new Sikh Temple at the existing site. Government approvals have been received and demolition has begun.

A Project of this magnitude requires a very large investment and our projected cost is HKD 170 million. Contributions from the Local Indian Community have helped us to raise HKD 100 million, leaving us with a shortfall of HKD 70 million. As the work is expected to take 30 – 36 months, we hope to be able to raise some more. however, at this time, we would like to solicit contributions and donations from other individuals and organization across the Hong Kong Diaspora.

Free Boarding & lodging is available for new arrivals to Hong Kong who may not have the means to stay elsewhere. This stay is capped at 15days, as this gives the individual enough time to make other arrangements

The Khalsa Diwan actively promotes Sports and Cultural activities among the youth of the Community. For the last 50 years we are sponsoring and organizing Guru Nanak Hockey Tournament by inviting all teams of HK Hockey Association League. We also organize Visakhi Sports Day every year with games for a young as 3 years old to senior citizens.

The Khalsa Diwan runs a registered Kindergarten in the premises of the Gurudwara. In addition, various other professional and personal development programs that includes, but are not limited to, Chinese, Computer and Accounting classes and other tutorials. all these are available free of cost to anyone who might want to avail of them. We also provide scholarships to deserving students who cannot afford further studies.

The Khalsa Diwan has been organizing blood donation drives at the Gurudwara in collaboration with the Hong Kong Red Cross over a number of years. 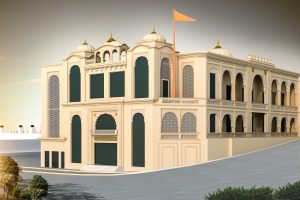 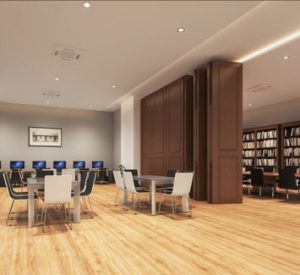 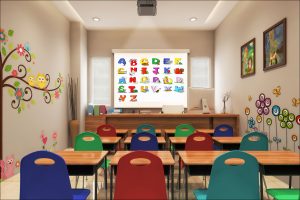 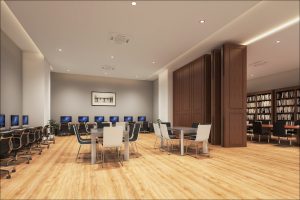 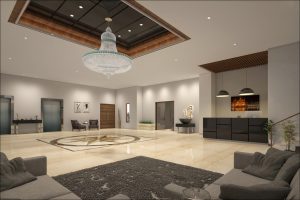